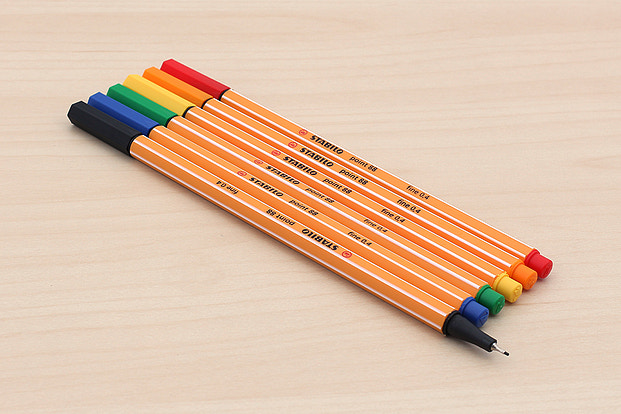 The New Year brings a raft of offers for marking from the exam boards. For seven years I’ve been marking for one board or another, sometimes two or three. Some require trips to far off cities of splendour, hotel rooms, paid for dining (to a prescribed limit); I now have examining colleagues who get in touch and congratulate the birth of our baby girl, who follow the blog and the van life adventure, agog that I’m still at it, but every time I explain just what it means to be teaching where I do. The priceless quality of the kids and the colleagues. That’s the magic formula.

By the summer, piles of pink scripts will be winging their way to examining bodies.  Across the nation these proud institutions will devour the words, thoughts, and hopes of hundreds of thousands of bright, wonderful, and often sweaty-browed pioneers of tomorrow.

When I started it was simply summer money. SLT colleagues claimed it was a professional development opportunity.

“Just think how much more accurate you’ll be in your marking after marking hundreds (and hundreds) of scripts about how Macbeth is a villain, Lennie a victim, Juliet a honey trap, and Priestley responsible for the social justice warrior generation.”

Years later, Lennie is no more. It wasn’t George who had it in for the not-so-Small big man. Lennie Small was killed off by Gove. Lennie was Gove’s first kill, and he made sure to bury the knife deep.

Despite the loss of Lennie, the summer money has rolled in year after year and the accuracy of my marking has in fact improved.

The number of cautionary tales, too, have increased. The time I marked a beautiful response to the idea that Romeo was in fact the villain and then, on the same paper, an essay entirely self-directed and off-topic about how the choice of prose texts was utterly unsuitable! Three pages later, after a delightful diatribe on the numbness the candidate felt studying their prescribed diet of GCSE literature, I had to leave that fateful annotation: “not answering question.”

Every year I tell my pupils this sad eulogy to a wasted talent as a cautionary tale.

Despite the weekends I will lose, and the seemingly endless slog towards a looming horizon emblazoned “40% deadline”, the world of exam marking has been worth it and will be again.  It has paid for the summer trips and home improvements. This year it will be paying for a newly discovered hole in the side of our 500 year old home. Five years ago it even paid for our wedding.  But more than this, I’ve seen into the minds of thousands (by now), I’ve seen into the lessons of titans and tinkers, and my teaching always adapts and is refined.

Over the last few years our curriculum has been tested to the limit.  Truth.  It’s been snapped and shattered.  Truth.  But thanks to taking on the burden of summer term exam marking I’ve stayed one step ahead ever since the guinea pig year.  Year zero. Gove’s ground zero.

And, year-on-year, teaching is more and more about staying one step ahead of the curriculum cronies and ministers of mayhem.  Examining facilitates this.  Weekends in plush hotels, courtesy of the sentinels of scrutiny, have certainly been a boon.

There’s no doubt my pupils have also benefitted from this, and I firmly recommend it.  I proudly look back and imagine the ghostly figures of half-seen students, now adults, now parents and the generation of today.  I’ve been a part of that.  I’ve been a part of lives I’ll never meet, and in my pride, I am humbled.

So, if you have the chance, or the inclination, to become part of building the world of tomorrow, clasp firmly the red pen, or green if you’re from one of those schools, and shape the future with every scrawl.

The examining bodies need you, but more importantly our children need you too.